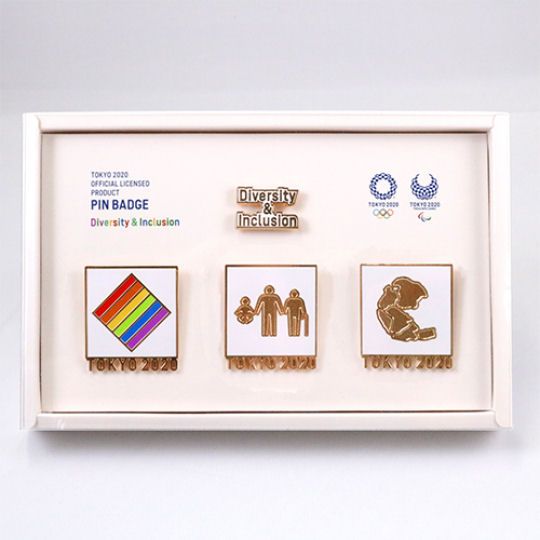 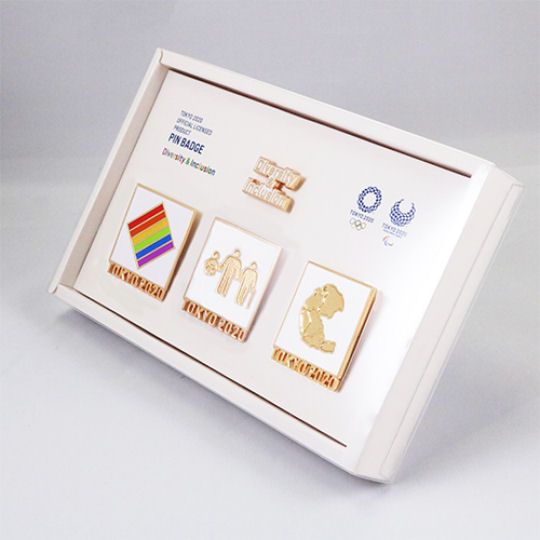 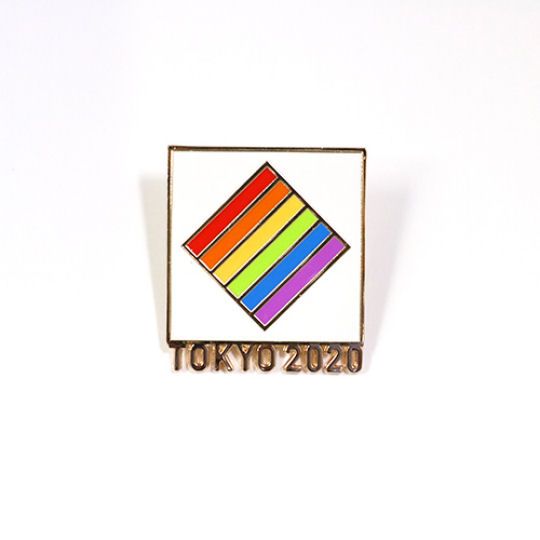 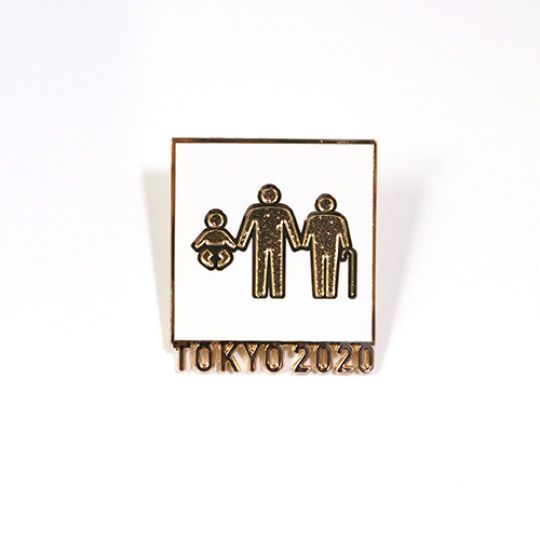 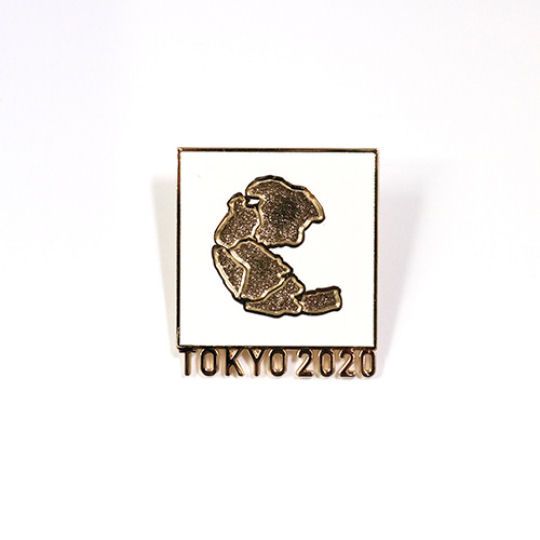 Since they started in Ancient Greece, the Olympic Games were meant to carry important social messages on the back of the sport spectacle that is their core. Back then it was about the truce that took place during the Games and in our day and age, it is about diversity and inclusion, which is what the "D&I" in the Tokyo 2020 Olympics D&I Pins Set means. The four-pin set is not about sports or mascots, but puts this message front and center that the Japanese Olympic Committee and the Japanese Paralympic Committee hopes to convey to participants and viewers alike.

The four pins in the Tokyo 2020 Olympics D&I Pins Set point out three aspects of differences that all fall under the "Know Differences, Show Differences" motto that the Tokyo Organising Committee of the Olympic and Paralympic Games is using as a tagline. There is: a pin featuring the Pangea supercontinent, reminding us that once all countries were one; a pin with the rainbow flag, symbolizing sexual orientation and gender identity; and one with pictograms for the three stages of life, so we won't forget that age shouldn't be a barrier; and finally, one pin that declares the "Diversity & Inclusion" legend plain and simple!

Shipping weight: 0.3Kg / 0.66lbs
Other products in this category