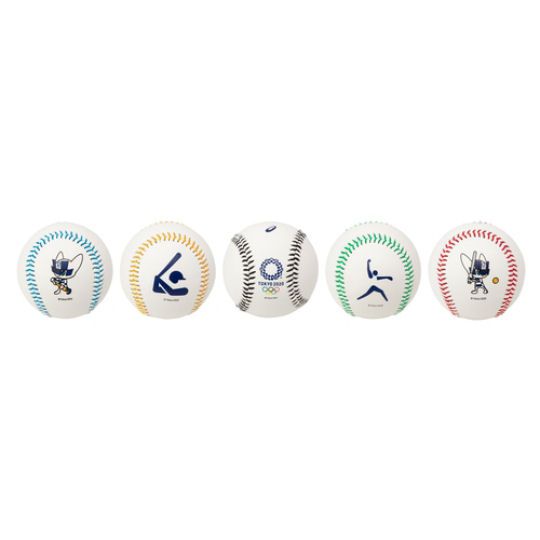 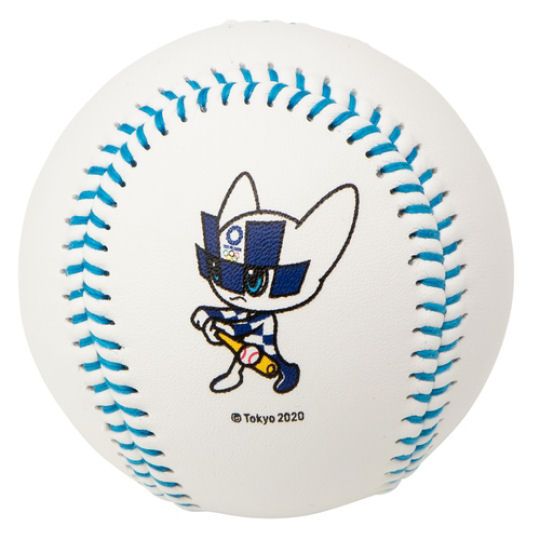 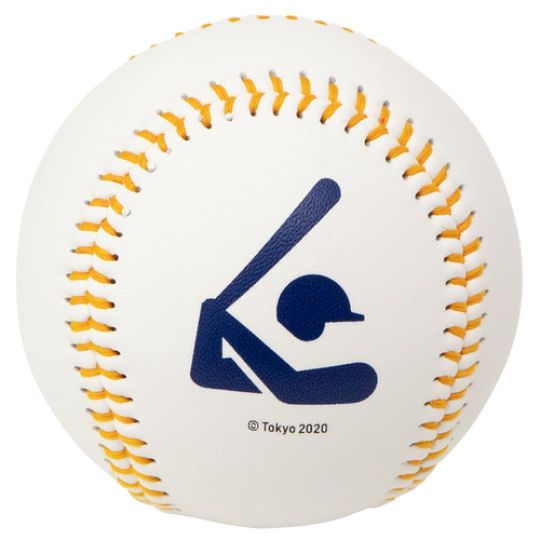 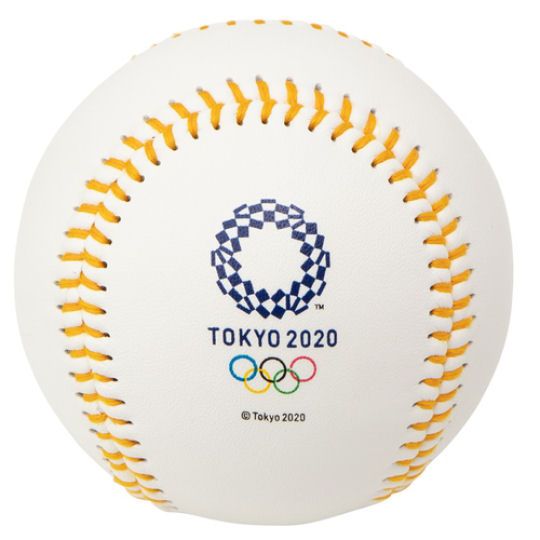 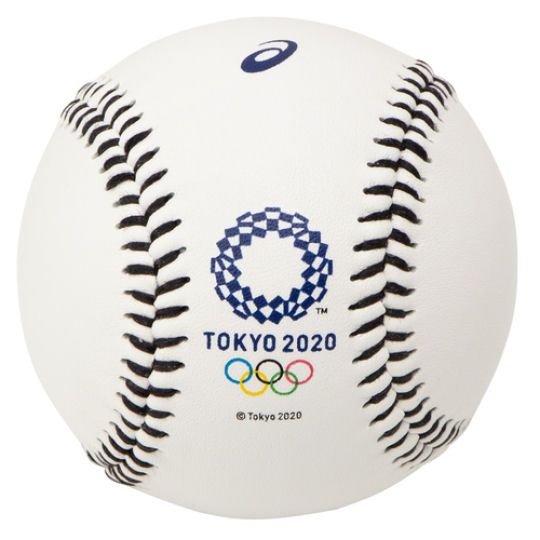 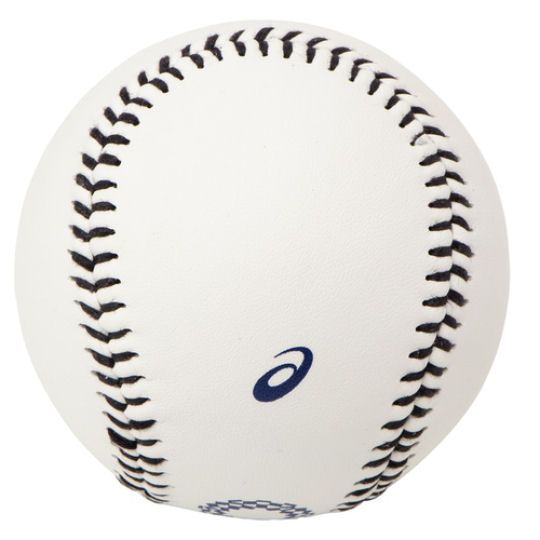 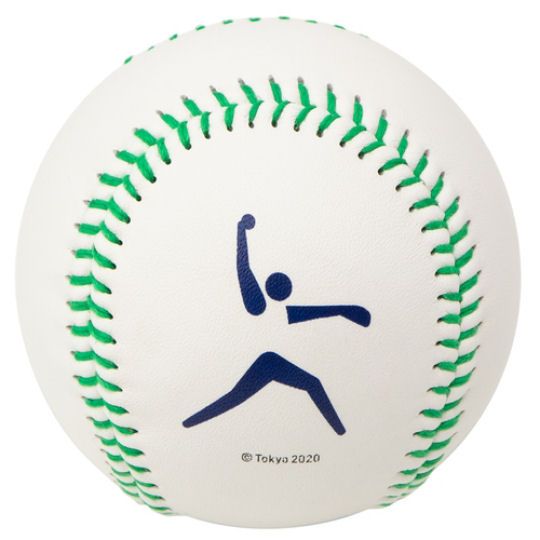 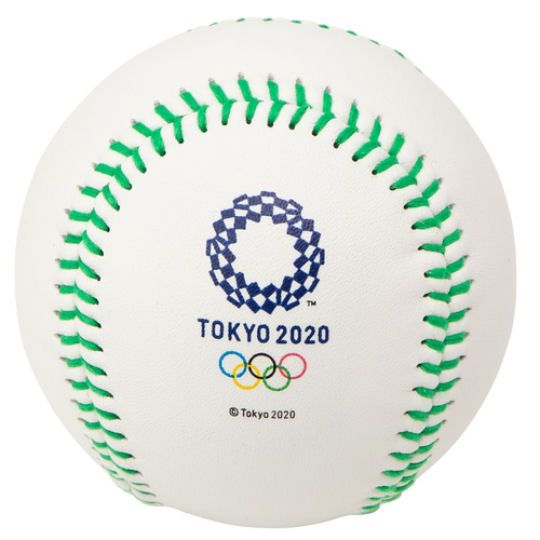 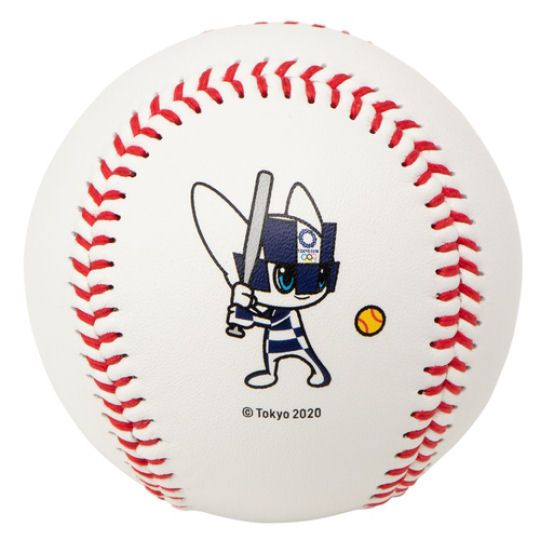 Everyone thinks it's sumo (and it is in name) but the real national sport of Japan is baseball. If you happen to be around the Tokyo Dome stadium any day that the Giants are playing (they are for Tokyo what the Yankees are for New York), you will understand that nothing can beat that! And with baseball and softball returning to the Olympics as official sport after a 13-year hiatus, the Japanese Olympic Committee and 2020/21 Olympics organizers had to put them in the spotlight - which they did with the Tokyo 2020 Olympics Asics Commemorative Baseballs/Softballs!

Made from real leather by Japan's top sports equipment manufacturer, the Tokyo 2020 Olympics Asics Commemorative Baseballs/Softballs consists of five regular size baseballs/softballs, featuring the Tokyo Olympics insignia and logo and the Olympic rings. They also feature the Olympic pictograms for the two sports as well as the Games mascot, Miraitowa, playing them, bat and all. Celebrate Japan's Olympic baseball (and softball) effort with this amazing set!

Shipping weight: 1Kg / 2.2lbs
Other products in this category